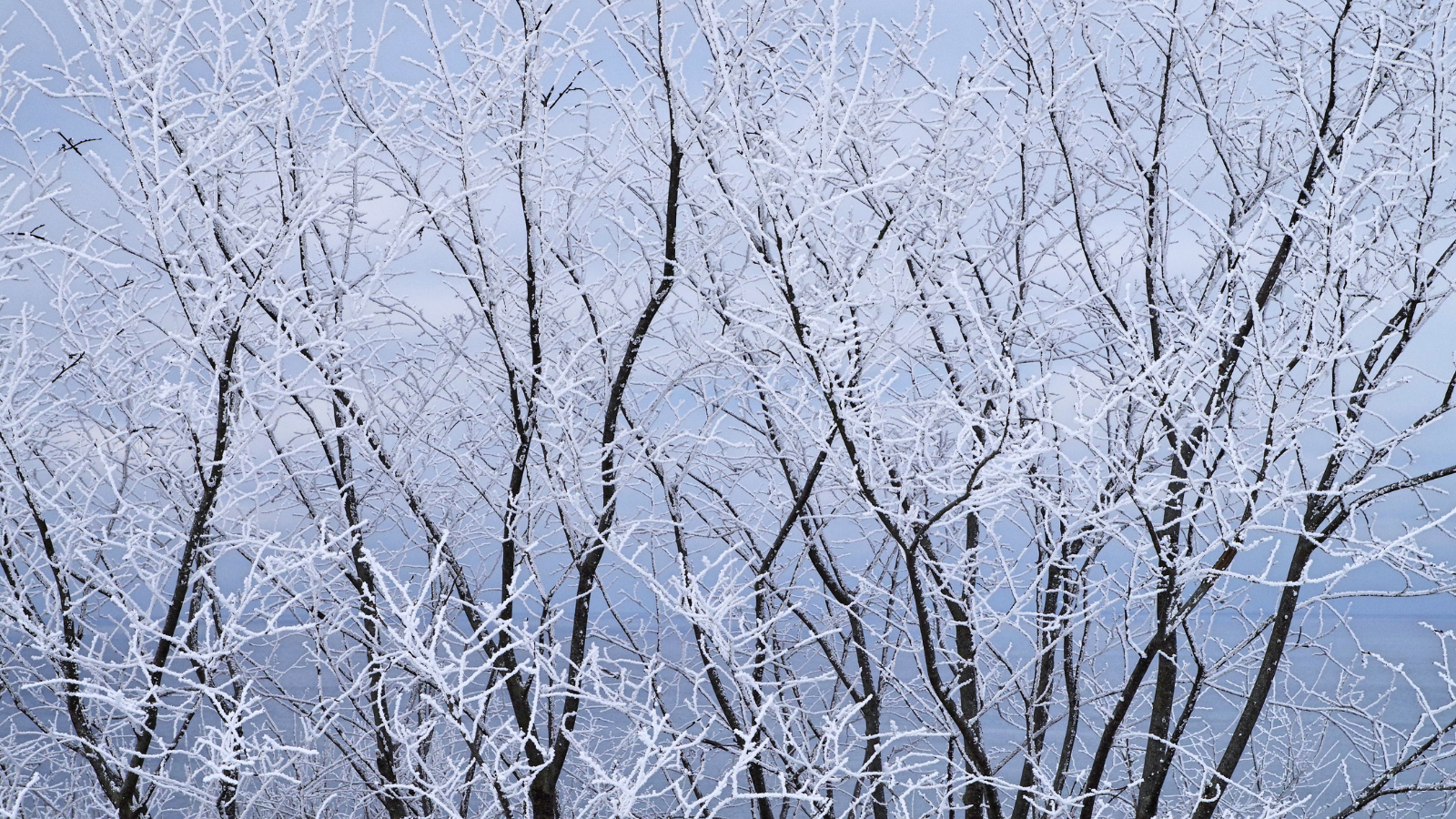 Homecare has been receiving a lot of attention from NHS leaders recently, who have called for further workforce support for the sector in the coming months, because of its vital role in enabling patient flow and relieving pressures on the NHS.

Amanda Pritchard, NHS England's chief executive, has warned that the health service would face a 'winter like no other' this year due to Covid, staffing shortages and unprecedented demand.

Recent reports by both the RCN and NHS Confederation have highlighted the unsustainable pressures that health services are under.

When NHS leaders were asked, in NHS Confederation's poll, what measure would help reduce pressure on the NHS, they recommended Government provide extra support for social care, targeted at ensuring effective discharge arrangements so people can live more independently in their own homes or care homes.

Other suggestions include government funding of a retention bonus for social care staff, to keep social care functioning through the winter and help alleviate the current serious staff shortages.

This measure has already been considered by Staffordshire County Council and the NHS, according to a press report, who looking at offering extra support and loyalty bonuses, as part of plans to help retain and recruit homecare staff this winter.

The Homecare Association is meeting with senior NHS leaders to discuss the need for increased fee rates and for the NHS to give funding to councils to assist with building capacity in homecare.

We are calling for NHS funds to be used to commission services jointly with local authorities to raise fee rates for homecare providers, so they in turn can improve pay and conditions for staff, a key factor in recruitment.

Our recent Homecare Deficit 2021 report showed that fee rates for homecare commissioned by the NHS in England are lower than our Minimum Price for Care*, and councils' rates in some areas.  Many had not been raised for several years, despite inflationary pressures on providers, evidence we will be bringing to the table in our discussions with health leaders.

*Weighted average hourly prices paid for homecare in England’s NHS regions and by the
NHS in Wales for the 2021 sample week: 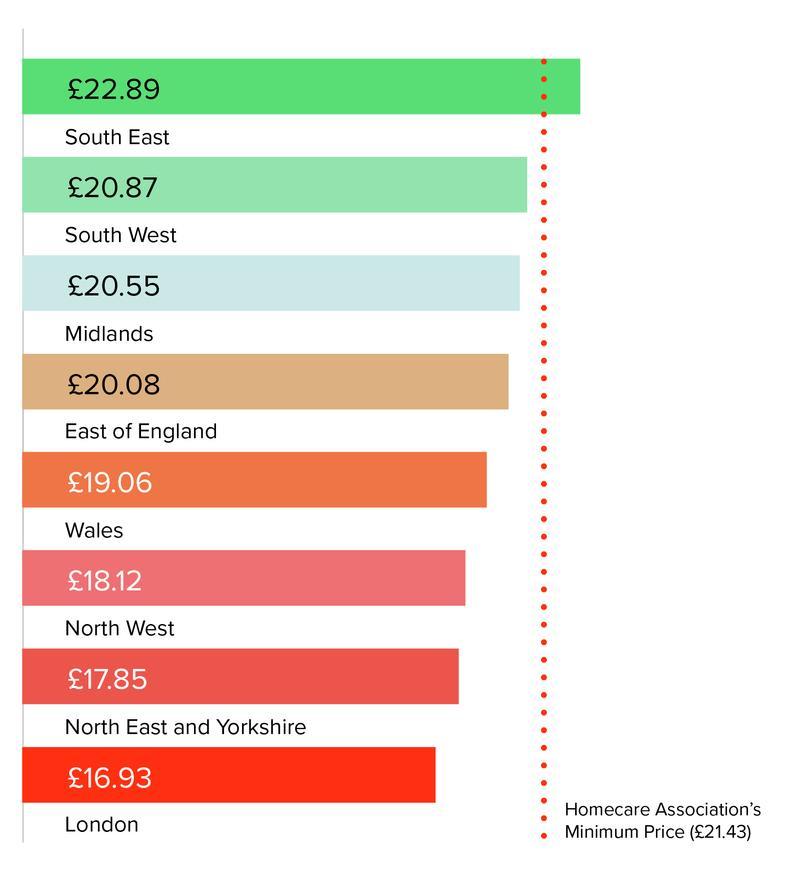 Research study into adult social care from the University of Kent

Ed Balls: Inside the Care Crisis - behind the scenes